I have been SO remiss.  It has been more than a month since I last posted.  I don't think that's ever happened since I began this blog several years ago.  I guess it says something about the time of year and my energy level.

But today is Viewpoints9-2 reveal day.  Ramp up the energy, Diane.  You ARE a team player!

The challenge was posed by Betty Busby in November was "Potential".  Here's my post: 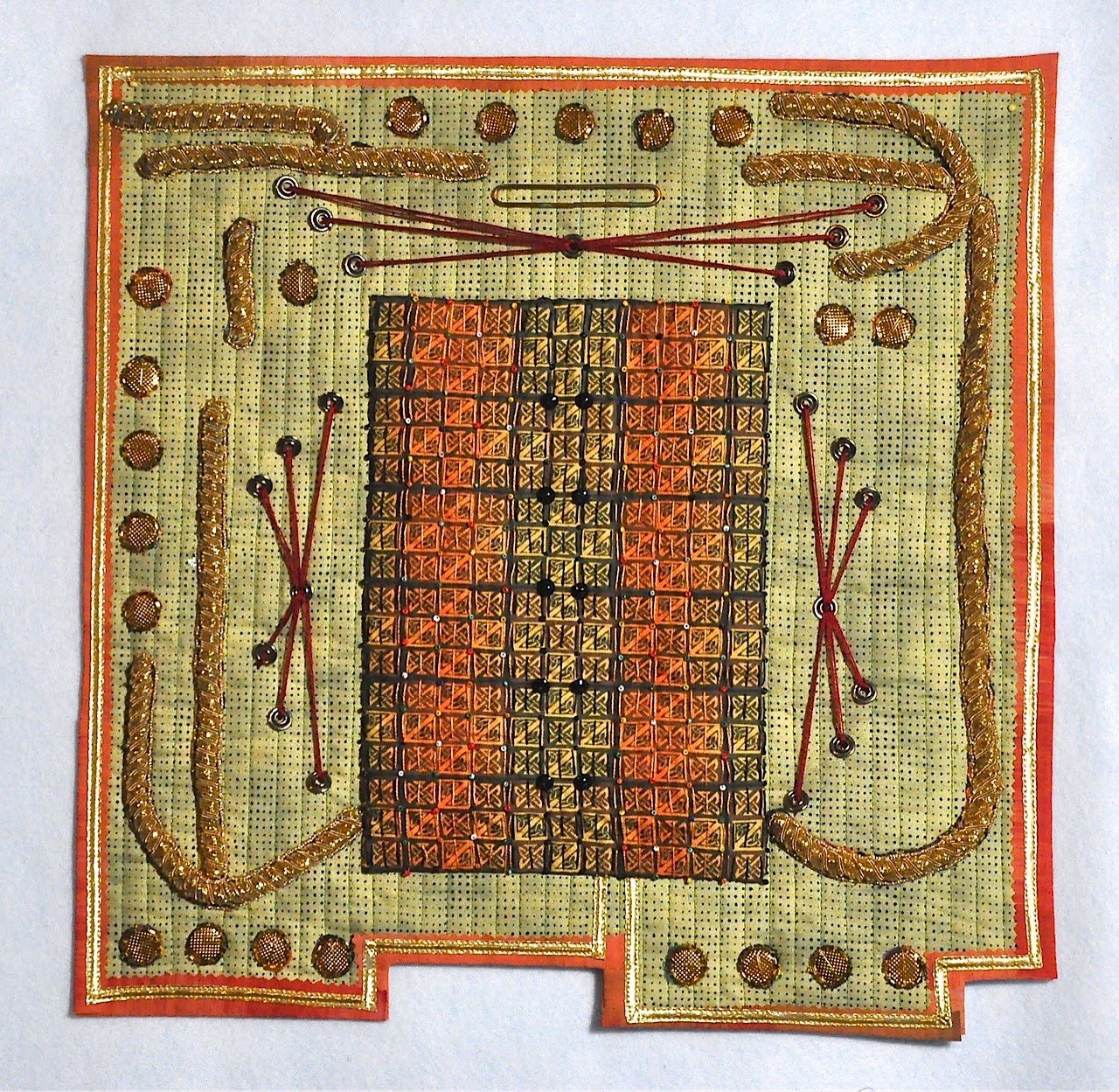 My father was a taciturn statistician.  A time and motion expert in the US military.  I recall the wonderment in my father's voice when he described his trip upon returning from a secret destination.  Somewhere in the US there was a  huge cavern under a mountain.  We knew that.  We didn't know where.  He would tell us about huge machines housed there that could figure out everything.  He lit our imaginations telling us how wonderful our world would be when we were adults and had kids of our own.

Now we know a bit more.  Not the details. But we do know he was talking about the late 1940's first Electronic Numerical Integrator and Computer financed by the US Army.

We can all relate to how incredible the prospects must have seemed (and still do) at the potential for artificial intelligence.  As interesting is the potential in the stories and ideas told to small children by their parents.  Those tales generated such curiosity in us, his four children, that each studied mathematics and three went on to life-long careers.  Fortunately he lived to know that.

I created this weeks ago.  Then on Christmas Day we took the family to see The Imitation Game.  Being a family who loves math AND Benedict Cumberbatch, it was a must see for us.  It is a true to life film about the life of Alan Turing, the inventor of the computer.

As for potential:  I really do think that words spoken to small children REALLY do make a difference.  Yes, actions too.  But those stories that are replayed in little people's heads are very powerful.  Which, interestingly, my father also reinforced in his teaching to me when I was his lab assistant after he embarked on his second career:  University Psychologist.  My second major.
Posted by Diane Wright at 12:00 PM 2 comments: